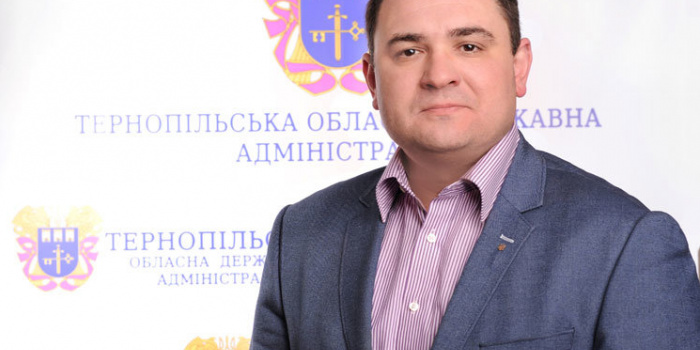 The Prosecutor's Office of the Berezhanska district sent the case instituted against Oleh Valov, a deputy of the Ternopil Regional Council to court. Oleh Valov is accused of intentional threat of violence to a journalist Volodymyr Yakymiv, the editor of the Berezh.Info, for his legitimate professional activity (Part 1 of Article 345-1 of the Criminal Code of Ukraine, ).

This was reported on the website of the Ternopil Regional Prosecutor's Office.

On April 7, 2021, the deputy of the regional council required from the journalist to stop disseminating the information he had posted on the Berezh.info’s Facebook page about the activities of the local public organization.

"The deputy of the local self-government body openly threatened to use violence against the representative of the mass media and his colleagues in the editorial office," the statement reads.

As IMI reported, in May 2021, the editor of Berezh.Info (Berezhany, Ternopil region) Volodymyr Yakymiv addressed the police with a complaint about threats of physical violence against him from the deputy of the regional council Oleh Valov. The threatening was due to a post on Facebook on the publication's page, where the deputy's wife was mentioned.

The deputy himself said that there was no question of physical violence, but admitted that he had succumbed to emotions.

In June, the deputy received note of suspicion of intentional threat of violence against a journalist in connection with his legitimate professional activities (Part 1 of Article 345-1 of the Criminal Code of Ukraine).

In November, police completed an investigation into a Ternopil Regional Council deputy suspected of deliberately threatening a journalist with violence.