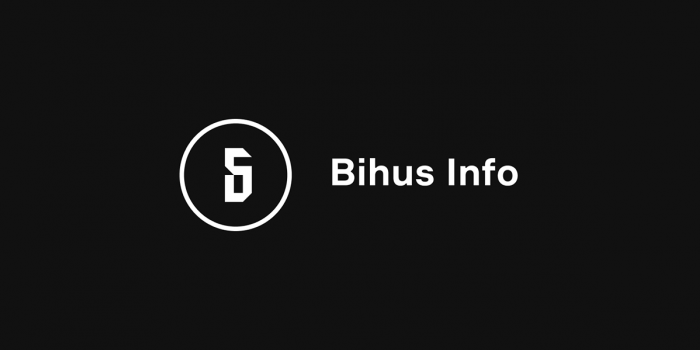 Journalist Denys Bihus explained that the "Volume 14" NGO, which he runs and to which the previous president Petro Poroshenko sues, does not possess the "Medvedchuk's tapes". He said it on Facebook .

Earlier, Poroshenko's lawyer Igor Golovan claimed about the lawsuit against "Volume 14" (Bihus.Info) and President Volodymyr Zelensky. Among other things, lawyers demand the to make public transcripts of all "Medvedchuk's tapes”, which would involved Poroshenko.

Denys Bihus noted that this was himself, not the NGO, who was the owner of the records, and all of them have already been made public.

It will be recalled that Bihus.Info journalists released four stories based on Medvedchuk's tapes, recordings that, according to journalists, evidenced connection between Viktor Medvedchuk, chairman of the “Opposition Platform - For Life” political council and Petro Poroshenko, as well as Medvedchuk's involvement in the Ukrainian part of the oil pipeline "Samara - Western direction" and participation in negotiations on the exchange of people with the occupied territories. Poroshenko and his party called the recordings to be fake ones.