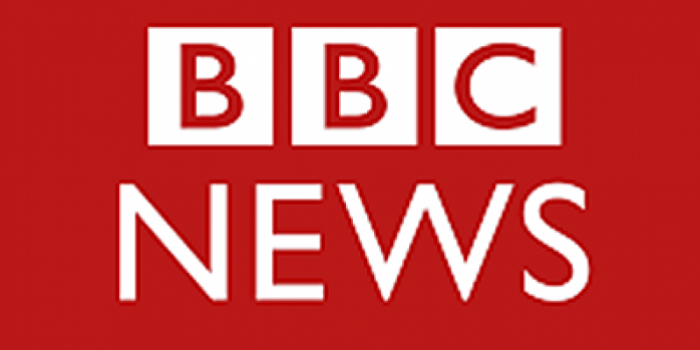 The Ministry of Culture and Information Policy approached the British Embassy in Ukraine to get clarification from the BBC headquarters in London why their Russian bureau of the company included Sevastopol and Simferopol in the list of Russian cities, as Interfax-Ukraine reported.

"Crimes against Ukraine and its own people have become a common practice for Russian domestic policy. As a result of peaceful protests that erupted throughout the country, 3,521 people were arrested. A terrible anti-record ... International sanctions against the Russian authorities should be established in the near future. But this requires decisive actions not only from the leadership of states, but also the observance of information security, in particular, by international news agencies," Tkachenko wrote on the Telegram channel.

The minister believes that when the Russian bureau of the BBC in its post classifies Sevastopol and Simferopol as Russian cities, although it mentions annexation, this is already double standards.

"For many years, the BBC has been considered an international model for the reliability of information in terms of materials, therefore the Ministry of Culture and Information Policy appeals to the British Embassy in Ukraine to get clarification from the BBC headquarters in London why their Russian branch has included Sevastopol and Simferopol in the list of Russian cities, where protests against the detention of Navalny were held," Tkachenko noted, attaching a BBC infographic confirming the message.