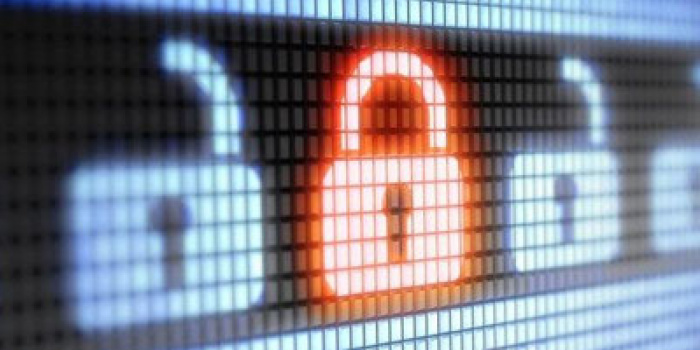 The Court of Appeal of Kiev has upheld decision to block 17, as the Center of human rights Zmina reported.

Earlier, the court of first instance blocked these sites, freezing intellectual property rights the users have while getting access to the Internet. The human rights activists called that decision illegal and contrary to the law.

Among blocked sites are Enigma platform, informator.news, Korrespondent web-based edition’s blogs, and others.

As the lawyer with the NGO “Human Rights Platform” Oleksandr Burmagin, who represented the interests of the owner of the Enigma website, informed on his Facebook page, on November 25 the Court of Appeal dismissed the appeals against the decision of the Pechersk District Court of Kyiv on blocking 17 sites.

“The Kyiv Court of Appeal has dismissed the appeal. That’s harsh, comrades. Let’s try to seize Supreme Court and ECHR. But the precedent by itself ... Until that, the courts of the second instance have not let it done, ” the lawyer wrote.

He added that the appeal against the blocking of the sites lasted in the court of appeal for more than three months, the hearings were postponed for seven times. All this time, the sites could not function normally, spread information and quickly lost their audience.

IMI reported, on July 23, 2019 the judge of the Pechersky district court of the city of Kiev Sergey Vovk issued the decision to block 18 Ukrainian sites in the framework of criminal proceedings for extortion and intrusion into privacy, the case being investigated by the prosecutor's office of the city of Kyiv.

At the same time, human rights organizations, which are members of the Coalition For Free Internet, found that this decision was contrary to the current legislation of Ukraine and international standards in the field of protection of free speech. According to human rights defenders, such jurisprudence opens up opportunities for serious abuses and violations of freedom of expression and freedom of the media.

According to the lawyer of the Digital Security Laboratory Vita Volodovskaya, the court order seizes the intellectual property rights of users when using these web resources. This assertion, she said, was absurd, since there are no proprietary rights the user have while accessing to Internet resources:

“In fact, the court said that when you read Facebook posts, you get intellectual property rights on Facebook, or if you watch the news on “1 + 1″, you get these ones for the TV channel. However, it is an absurd construction used simply to restrict access to these resources.”