Court in Simpheropol dismissed case against contributor with “Crimean Solidarity” 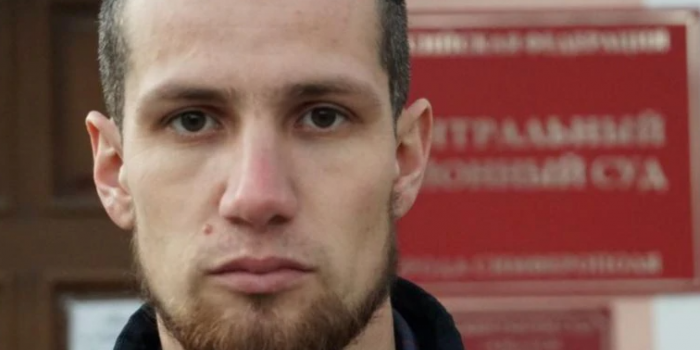 The Central District Court in Simferopol (Crimea) has dropped the case against Alyamit Ziyadinov, a contributor with the “Crimean Solidarity” public association, as Krym.Realii reported.

"We set forth our position in every detail, watched the video and, based on all in all evidences, the judge made the right decision which was to drop the case for lack of corpus delicti," said lawyer Rustem Kyamilev.

It will be recalled that on November 3, 2020, Crimean Solidarity correspondents Ablyamit Ziyadinov and Vilen Temeryanov were detained near the building of the military court, where they came to cover the rally in support of suspected within the Hizb ut-Tahrir case Arsen Abhaiyrov, Rustem Emiruseinov and Ekender Abdulganiev. They were sentenced to long terms of imprisonment that day. Activist Erfan Bekirov, who came to court to support political prisoners, was detained together with the reporters. Ziyadinov and Temeryanov had press cards, they had an editorial task to fulfill.