Court in Crimea to deport blogger Gayvoronsky "from Russia" 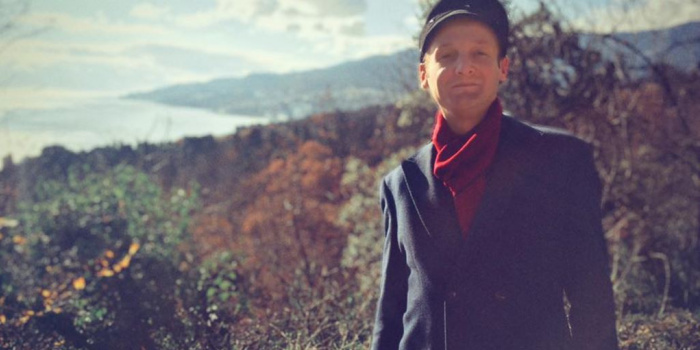 On December 20, Russia-controlled Yalta City Court ruled to deport local blogger and journalist Yevhen Gayvoronsky “from the territory of Russia”. The lawyer of the blogger Oleksiy Ladin told it, as Krym.Realii (Radio Free Europe/Radio Liberty) reported.

According to him, the defense party will appeal the decision.

“Forcible expulsion from Russia. He is now sent by court order to a special police center, detention center located in the Krasnodar region (Russia). The bailiffs conducted a personal search and then sent Gayvoronsky to the center. There were no precedents yet for Ukrainian citizens to be deported this way, ”the lawyer emphasized.

There is currently no confirmation of this information from the relevant agencies of the annexed Crimea.

IMI reported, Yevgeniy Gayvoronsky has been detained by Russian law enforcers and sent to the Massandra police department on December 20.

on October 22, the justice’s court in Yalta arrested the Yalta activist, blogger and journalist Yevheniy Gayvoronskyy for 15 days.

Gayvoronsky was accused of evading drug treatment under Article 6.9.1. of the Russian Code of Administrative Offenses ("Failure to undergo diagnostics, preventive measures, treatment for drug addiction and (or) medical and / or social rehabilitation in connection with drug use").

On March 26, 2019, the Russian justice’s court in Yalta arrested journalist Yevhen Gayvoronsky for 12 days for committing an administrative offense (Article 6.9 (1) of the Administrative Code (use of narcotic drugs without prescription)). The court also ordered Gayvoronsky to undergo drug treatment.

Gayvoronsky called the charges of drug abuse as non-sense.

On April 7, Yevhen Gayvoronsky was released from a detention facility in Simferopol.

On March 6, in Yalta, Russian security officers searched place of residence of the journalist and blogger with the Sevastopol-based newspaper "Primetchania", Yevheniy Gayvoronsky.

On March 23, the Sevastopol news site "Primechania" claimed that they stopped working with Yalta journalist Yevheniy Gayvoronsky after his "pro-Ukrainian statements" and comments that "did not reflect the editorial position."