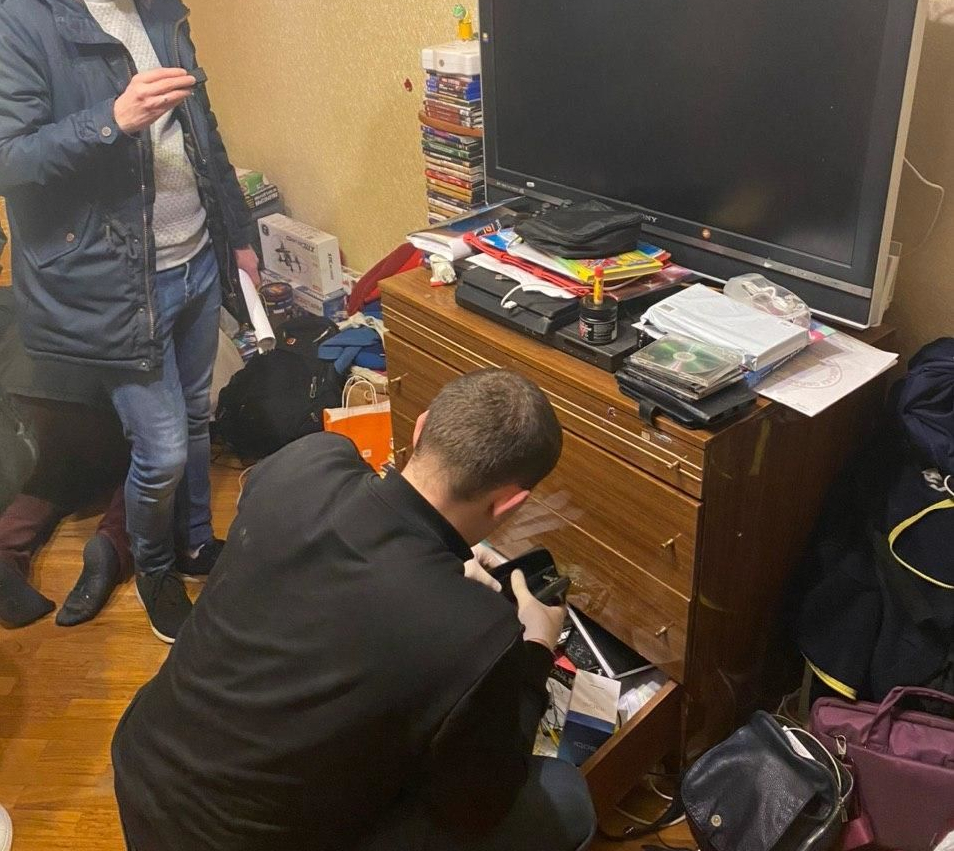 The Shevchenkivskyi District Court of Kyiv denied reports saying the search targeting the 1+1 TV channel Denys Danko had been illegal, that the media group published on February 27, as it was reported at the court's official Facebook page.

The court noted that the investigating judge upheld the complaint filed by Danko's lawyer and charged the SBU to return the property seized on February 5t o the journalist.

"On February 27, 2020, an investigating judge of the Shevchenkivsky District Court of Kyiv considered the complaint of the lawyer S.V. Zdorovets defending Danko D.M. against inactivity of the investigators of the Security Service of Ukraine (,,,).

Based on conclusions after considering the complaint, the investigating judge ruled that the complaint should be upheld and obliged investigators of the Security Service of Ukraine to return to the journalist Danko D.M. or his representative the property temporarily seized during the search on February 5, 2020, "- the message reads.

At the same time, the court separately noted that the investigating judge did not assess the lawfulness of the search.

On February 27, the site of "1 + 1 media" group reported that the Kyiv's Shevchenkivsky district court ruled that the search had been conducted unlawfully in TV Channel 1+1 journalist Denys Danko's premises.

On February 5, SBU searched the apartments of journalists who work with the program " Secretni Materialy” (Secret Materials) at "1 + 1" TV channel.

on February 5, the SBU officers searched the office of the “Secretni Materialy” project at “1+1” TV channel at 18 Kurenivska Street in Kyiv.

On February 6, the 1 + 1 Media Group appealed to the leadership of the country and law enforcement agencies to draw attention to "extraordinary and unprecedented actions" by the Security Service of Ukraine during the pre-trial investigation.

On February 6, the Verkhovna Rada Committee on Freedom of Speech acknowledged that searches in the offices and homes of 1 + 1 journalists were obstacles to their professional activity and addressed the Head of the Security Service of Ukraine Ivan Bakanov.