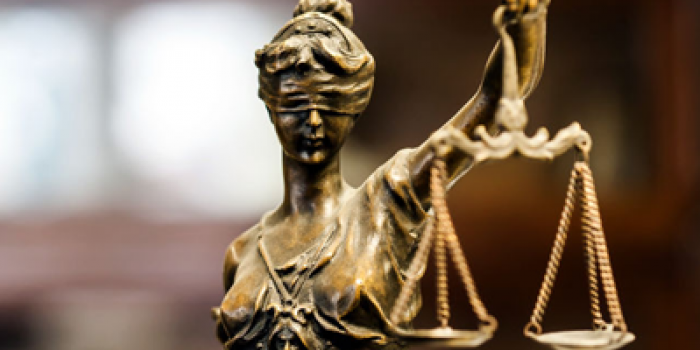 The Pechersk District Court of Kyiv compelled the Prosecutor General's Office to open proceedings for obstruction and threats to the journalist, as Poryad z vamy (Next to you) news agency reported.

On March 7, 2019, a journalist for Poryad z vamy who was prevented from covering the session of the Mezhibizh village council (Khmelnytsky region) on February 28 and March 7, 2019. On September 2, by the decision of the Pechersk Court, the Prosecutor General's Office of Ukraine is obliged to initiate criminal proceedings into these incidents.

On February 27, the journalist was forced out from the session hall, forbidden to work there. “The secretary of the village council put to the agenda the question about access to the sittings for the journalist of the news agency Poryad z vamy, and the deputies voted against. Some people came and took me out of the session. Decision made, as since the beginning of the session I have been taking records of the meeting without any consent, ” as the journalist Oleksiy Yaroslavtsev said.

“Today (07.03.2019 - Ed. ) an extraordinary session took place in the Mezhibizsk village council, before which I got in the hall. After considering the first question, the chairman of the village council asked me to leave the room, saying the next question was not open to public. As I showed him my press card, he told he did not care about, ” the journalist said.

For his part, the journalist argued that the sessions were open to public. “But I was again approached by some men who tried driving me out. Of course, I went out, I called the police and wrote a complaint. Now I am waiting for a reply, ” he said.

On September 2, 2019, the Kyiv Court of Pechersk District compelled the Prosecutor General's Office to initiate proceedings under Art. 171 (obstruction of the journalist's legitimate activity) and 345-1 (threats of violence and intended injury to the journalist and close relatives). The delict is punishable by five years imprisonment.