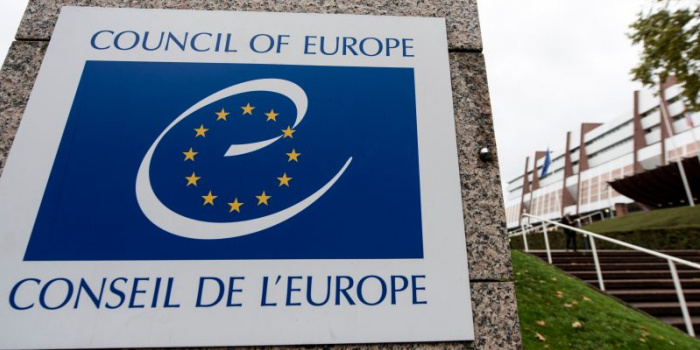 The Council of Europe  is concerned  with the fact of pressure on Slidstvo.info journalists in Ukraine. The Platforme to promote protection of journalism and safety of journalists published an alert on judicial pressure the investigative journalists from Slidstvo.info are facing due to proceedings instituted against them by the MP Dubinsky. "The basis for the investigation are Freedom of Information (FOI) requests sent by the outlet in December 2019 to 14 current and former Ukrainian politicians, state agencies and officials, asking for details about the meetings between United States and Ukrainian officials. Among those contacted was Oleksandr Dubinsky, a Member of the Parliament of Ukraine from the ruling Servant of the People party", the plarform reported.