Slidstvo.info claimed being under pressure of law enforcers 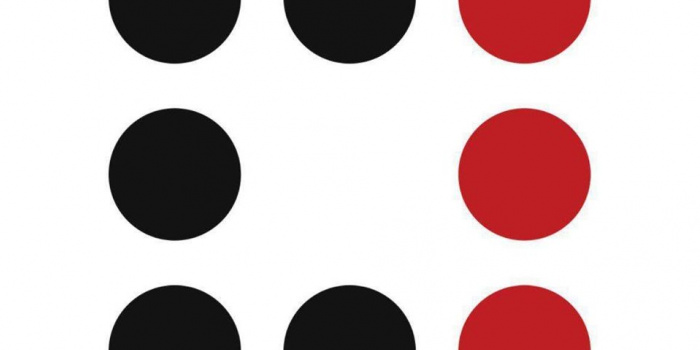 The investigative journalistic agency "Investigation.Info” claimed criminal proceedings after the MP from ”Servant of the People” Oleksander Dubinsky’s complaint was to make pressure on them, as to the statement of "Slidtsvo. Info" on March 4.

According to "Slidstvo. info", the spokesman of the Interior Ministry Artem Shevchenko declined to say whether it was related to activities of journalists. However, Dubinsky confirmed that the proceedings started over his complaint on March 2 were related to the edition.

Anna Babinets, editor-in-chief of Slidstvo.Info, the criminal proceedings was an attempt to make pressure onto journalists.

"We are conscious that joining our request for information sent to Dubinsky to the case that is personally under control of the Minister Avakov is a signal to us to make us afraid. In order we sat waiting for searches, worried whether our phones were being tapped, did not meet with our sources. In fact, many of our investigations have recently been devoted to the abuse or bad work of police officers: the case of Kateryna Gandziuk, our materials regarding the murder of Sheremet, the beating by police officers at the Svitanok  orphelinat and others. But despite what is happening, we will go on doing our job professionally and will not give up resonant topics, notwithstanding who figure there, "- the head of Slidstvo.info said.

As "Investigation. Info" reminded, at the end of January the MP Oleksander Dubinsky held a press conference and accused the editorial board of spying on some US officials. In support of his statement, he demonstrated the agency's request for information. The inquiry was about The MP’s meetings with the persons involved in Trump impeachment case. In particular, with Rudolf Giuliani, Trump's personal lawyer.

For its part, "Investigation.Info" issued a statement, where the journalists said they found the actions of the MP as pressure on journalists and diffusing the false information. The editorial notes that since day one, they have been following the story of US President Donald Trump's attempts to make pressure on Ukrainian officials and politicians as to investigation against his political rival. In particular, the agency published an investigation that revealed the role of some Ukrainian officials and influential people in the case.