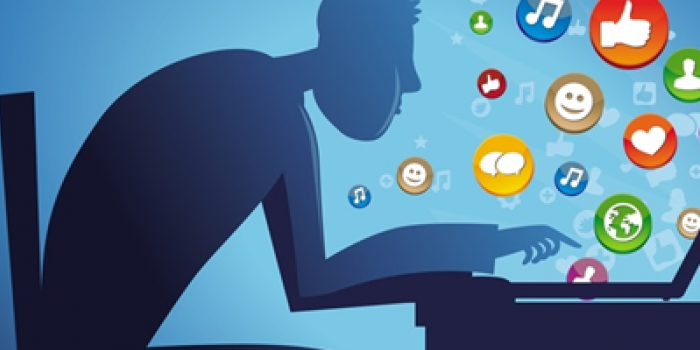 The Commission on Journalistm Ethics has developed recommendations for journalists and the media how to write news based on posts from social networks, as the CJE said in its statement on November 23.

The CJE observed such a trend in online media during the campaign for the 2020 local elections.

Thus, the commission noted, frequently, the authors of such posts are politicians or political technologists, and these posts were harsh criticism or at whitewashing the reputation of some persons from various branches of government.

The news items that had been written based on social networks posts had not any background, and could be taken out of context. The editions failed as well to verify the accuracy of the information or allegations contained in such posts, did not give possibility to those persons who were criticized at these texts to comment on the allegations, and did not mention other pieces refuting the blames. It is usual practice, when the journalists did not post any link to a quoted post, but only the screenshots that require some extra verification by the reader.

As a result, the CJE statement said, the posts of individual users on the Internet are perceived as the journalistic pieces. Also, mostly such news items are often not labeled as advertising or paid content and are placed in the "News" sections of online publications, which misleads the consumer of information, says the CJE.

“Such blatant violations of the standards and the Code of Ethics of the Ukrainian journalist may indicate this is an ordered piece and usage of mass media as part of an information campaigns aimed at discrediting or restoring the reputation of some person. The use of media for this purpose is unacceptable and incompatible with the standards of journalistic ethics, ” says CJE.

Given the increase in journalistic practice writing news items based on user posts on social networks, the Commission on Journalism Ethics recommends the journalists and the editorial offices how to act in such situation:

-to use with caution the statements of experts and politicians published on their pages on social networks and check them for authenticity;

-to refrain from publications, wholly or mainly based on quoting a single post on a social network, and to give the floor to the party criticized in the post and independent experts to comment on the situation;

-to prefer to provide direct links to the posts on social networks that are cited, as the use of screenshots can often be used for manipulative purposes;

-with accuracy to separate the editorial pieces from materials received from external contributors, in order to clearly establish the editorial responsibility for the placement of material and in order not to mislead consumers of information;

-to refuse under any condition to publish materials that are political jeansa.