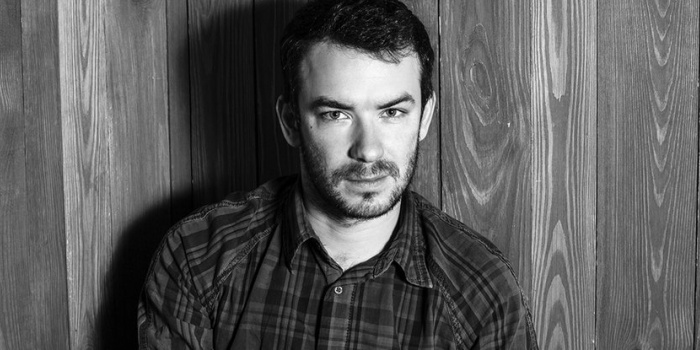 The Supervisory Board of NPTU approved the letter of resignation of Yaroslav Lodyhin from the position of a member of the Board of Public Broadcasting.

Vadym Misky, a member of the supervisory board and chairman of the Public Broadcasting Audit Committee, wrote about this on Facebook, Suspilne reported.

"The NPTU Supervisory Board has decided to dismiss Yaroslav Lodygin from the position of a member of the Board of Public Broadcasting by mutual consent of the parties," as Misky wrote.

According to Suspilne, Yaroslav Lodygin resigned on his own will.

Earlier, Yaroslav Lodyhin who is also the chairman of the organizing committee of the Ukraine’s National Selection for Eurovision-2022, said that he was ready to resign to confirm the pure reputation of the Suspilne.

“Now, from the society, from the society presented in the supervisory board of NPTU I see some signals of distrust to my work, I am agree to accept such arguments, if there is distrust in my work. I am ready to resign to confirm the crystal clear reputation of Suspilne in this case, "he said.

He also apologized if his comments had offended anyone  it was a phrase about "mountains and forests" addressed to the Kalush Orchestra. It will be recalled that commenting on the band's performance, Yaroslav Lodyhgin said: "We have already presented ourselves several times as Ukraine, as Ukrainians, as people from the forests, people from the mountains in this case."

Member of the Board of NPTU, director Yaroslav Lodyhin was the second member of the jury of the national selection for "Eurovision-2022".

Svitlana Ostapa, Chair of the NPTU Supervisory Board, said in the context of the row around the national selection, Yaroslav Lodyhin, as the chairman of the organizing committee of the National Selection, took responsibility for what had happened.

"He announced that he was ready to send in resignation. The Supervisory Board upheld this letter by deciding to terminate the contract early, ” she wrote on Facebook.

According to Svitlana Ostapa, at the meeting the members of the supervisory board drew attention to the conflict as to the powers of the board member Yaroslav Lodyhin as the chairman of the organizing committee and his obligations as a member of the jury. They also drew attention to "the inappropriateness of Yaroslav Lodygin's asayings as a member of the jury, which were perceived by the audience as offensive, and apologies for them were made belatedly."

It was also noted that performers who had reasonable doubts about violating the rules of national selection were included in the finals of the competition.

"All this together undermined the trust in the Suspilne and the impartiality of the competition," said Svitlana Ostapa.

According to Suspilne, Yaroslav Lodygin submitted a statement to the chairman of the Supervisory Board.

Yaroslav Lodygin was appointed a member of the board responsible for the Public Broadcasting television platform in the fall of 2019. During his work, the construction and launch of the "Public Studio", which has four live broadcasting platforms. A studio has been built for the UA: Culture TV channel. The Television Directorate has been formed, a project to work with the archive has been launched, and the TV production industry is being completely re-equipped.

He became the author of the idea and producer of the documentary series "Collapse: how Ukrainians destroyed the evil empire", written and commissioned by Suspilne to the 30th anniversary of Ukraine's independence. During the organization of the national selection for Eurovision-2022, he was the chairman of the Organizing Committee of the competition.

As IMI reported, on February 17, the organizing committee of the national selection for Eurovision-2022 decided to appeal to the Kalush Orchestra with a proposal to represent Ukraine at the international song contest Eurovision-2022 in Turin.

On February 16, the Ukrainian Organizing Committee of the National Selection for Eurovision-2022 has decided to terminate Alina Pash's participation in the Selection. The singer won’t represent Ukraine at Eurovision-2022.