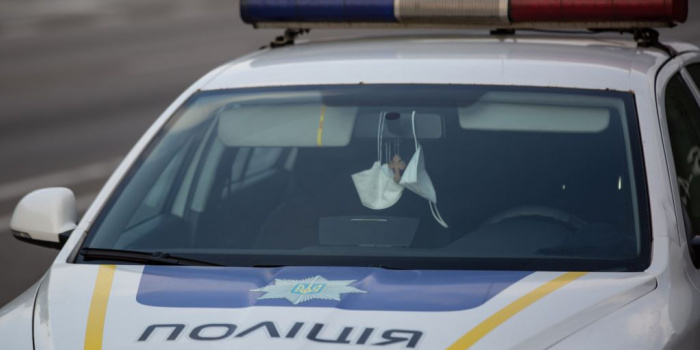 Police have opened a criminal investigation into obstructing the professional activities of a journalist with the Nash TV channel. This is reported about it on the website of National police in the Mykolaiv region.

The journalist filed the complaint with the police that several unknown persons interfered with carrying out filming in Mykolaiv, pursued TV crew, than interfered with his professional activity.

Information on this fact was entered into the Unified Register of pre-trial investigations under Part 2 of Art. 171 "Obstruction of lawful professional activity of journalists" of the Criminal code of Ukraine.

Police are establishing all the circumstances of the incident.

As IMI reported, in Mykolaiv, on December 11 about ten people together with two Mykolaiv city council deputees from the “European Solidarity” party tried to interrupt live broadcasting of the Nash TV channel, as TV crew was filming a story about the city.