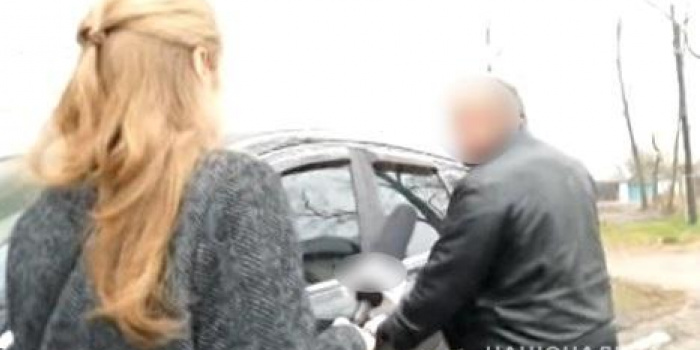 The criminal proceedings have been instituted over obstruction of journalists' professional activity in Dudarkiv village in Kyiv region, as the Main Directorate of the National Police in the Kiev region informed on its website.

According to the report, a conflict happened in Dudarkiv village involving the journalists and a local village council official.

“The person refused to answer questions the journalists asked. Instead, he got behind the wheel of his car and drove off, despite the fact that the journalists blocked him the way.  He official “gave drive” to one of them on the hood a few tens of meters, "- the report reads.

The criminal proceedings has been opened under the Art. 171 ("Obstruction of the legitimate professional activity of the journalists") of the Criminal Code.

Also, an administrative offence report has been drawn up against the official under the Art. 124 ("infraction of traffic code that caused damage to vehicles, cargo, highways, streets, railroad crossings, road structures or other property") of the Code of administrative infractions.

The police is to establish all the details of the criminal offense, to find out the role of each person involved in the incident.

As IMI reported, on November 13, in the village of Dudarkiv, Kyiv region, the head of village council, Mykola Guralnyk, ran into the journalists of the Center for Investigative Reporting after they tried to ask him questions about corruption.