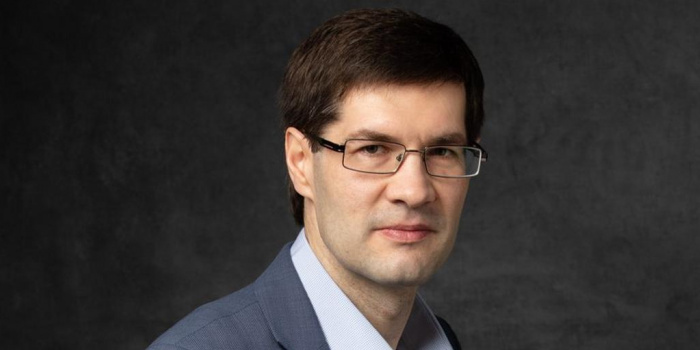 “By the decision of the council of the Minsk Regional Bar Association of March 31, I was expelled from the bar. At the moment, I am unable to practice law, ”said Zikratsky, who specializes in copyright, corporate law and intellectual property, in a comment to journalists.

The lawyer defended many journalists in politically motivated cases, including TUT.by in the case of deprivation of media status, Kateryna Bakhvalova, employees of the Belarusian Press Club, etc.

On March 24, Zikratsky was summoned for re-credentialing, where the qualification committee statuated that he had "insufficient qualifications to continue working as a lawyer."

The reason for the call for re-certification was a number of Zikratsky's comments in mass media, which, according to the Belarusian Ministry of Justice, "did not fully comply with the law" and so evidence about an improper performance of his professional duties, the newspaper writes.