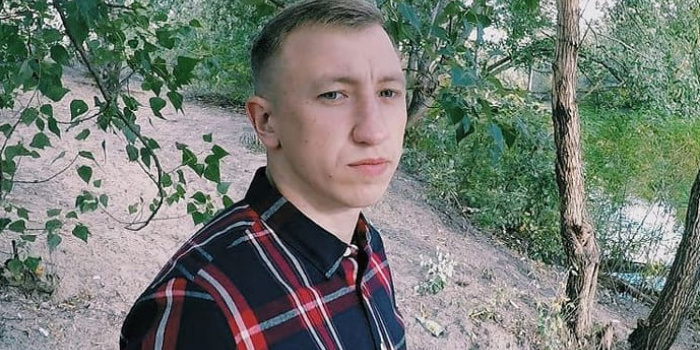 “Vitalik was being surveilled. These facts were reported to the police. We have also been repeatedly warned by local sources and our men in the Republic of Belarus about all sorts of eventual provocations, up to abduction and liquidation. Vitaliy was stoic and humorous about these warnings, saying that it was the option that the "Belarusian House in Ukraine" would come out of the news vacuum, "the statement reads.

The organization is convinced that "this is an operation planned by the KGB to erase person who was indeed dangerous for the regime in Belarus." And BDU said they would continue to seek to establish the truth in Vitaly's death.

It is noted that Vitaliy Shyshov was at the origins of the "Belarusian House in Ukraine". He was forced to move to Ukraine in the fall of 2020, after the Gomel protests in August and an "active opposition to the usurpers of power in Belarus."

The BDU added that he "took on absolutely all spheres of activity": assistance to displaced persons, holding actions against the Lukashenko regime, appealing to government agencies to promote bills that help his compatriots, forming a diaspora in Ukraine.

As IMI reported, on August 3, Vitaliy Shyshov, the head of the Belarusian House in Ukraine, who went missing on the morning of August 2, was found hanged in a park in Kyiv .