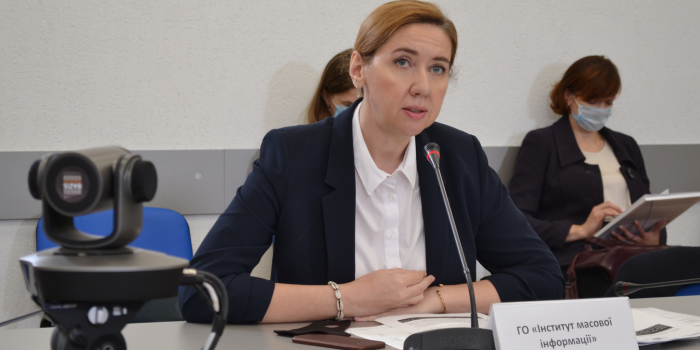 The anti-oligarchic law will contribute to greying of the media market, as Oksana Romanyuk, executive director of the Institute of Mass Information, .

She said this in a comment to DW, commenting on the sale of shares of "Pryamy" and Channel 5 of the "Free Media" holding by the former President Petro Poroshenko.

"Media oligarchs will quit the list of ultimate beneficiaries with a subtle dash of the pen. The resources will be secured, as they say, for a cat in the sack,” the expert predicts.

Oksana Romanyuk found that this was the law on de-oligarchization that forced Petro Poroshenko to renounce from the shares of TV channels. As according to this law any influence on the media is one of the "signs" of being the oligarch and could be a reason to impose sanctions. The law is expected to take effect in six months.

As IMI reported, on November 8, Pryamiy and 5 TV channels announced the creation of the “Free Media” media holding, which acquired 100% of the corporate rights from these TV channels. According to the statement of the TV channels, the media holding was created because of the danger to freedom of speech posed by the law on oligarchs.

As it was reported, on November 5, the President Volodymyr Zelensky signed the Law “1780-IX” adopted by the Verkhovna Rada “On Prevention of Threats to National Security Related to Excessive Influence of Persons Who Have Significant Economic and Political Weight in Public Life (Oligarchs)”.

On November 3, the Verkhovna Rada adopted amendments to Bill #5599 , which define the status of a person listed by the National Security and Defense Council as an oligarch.

On September 23, 2021, the Verkhovna Rada adopted in the second reading and in general the bill №5599 "On Prevention of Threats to National Security Related to Excessive Influence of Persons Who Have Significant Economic or Political Weight in Public Life (Oligarchs)".

On the same day, the Verkhovna Rada Committee on National Security, Defense and Intelligence decided that the law on oligarchs needed a second vote to resolve the conflict of amendments. 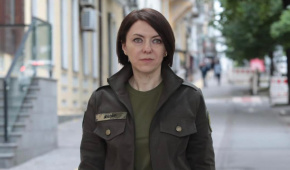 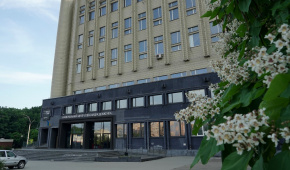