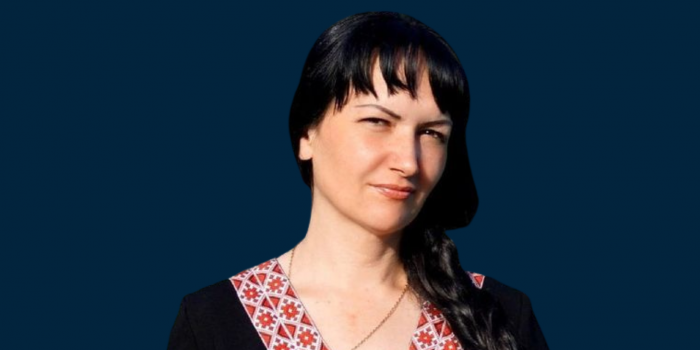 The health of citizen journalist and nurse Iryna Danilovych, who was arrested in Crimea, has deteriorated significantly.

For this reason, the trial in the criminal case against her has been postponed indefinitely, the human rights organization "Crimean Process" reports.

According to the organization's website, before the hearing, Danilovych managed to report that she had developed otitis over the past month and was not provided any medical assistance in the pre-trial detention center.

"Go slit your arms and don't bother us," is how the journalist described the response she heard at the detention center's infirmary.

During the "trial", she complained of a constant headache, and then said that she did not understand where she was and what was happening.

"Danilovych showed signs of movement coordination loss. Finally, the convoy called an ambulance, the defendant was taken from the courtroom to the convoy's office, and the hearing was postponed indefinitely," human rights defenders stress.