"Am I pleased? I'll be honest: I am!" says Russian propagandist about the deceased in Dnipro 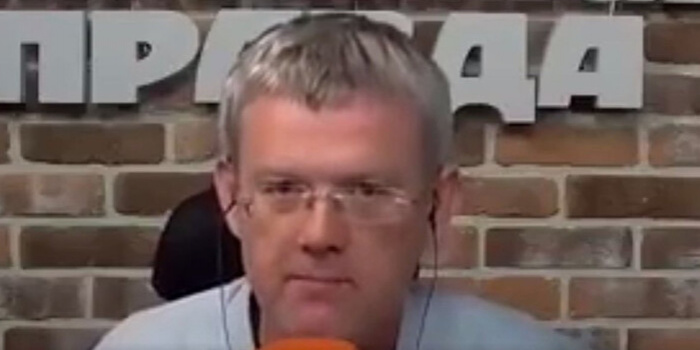 "Am I pleased? I'll be honest: I am! But it would be much nicer to see some Dnipro bridge blown to smithereens. Even if it was our rocket that hit the building, it doesn't change anything at all for me personally," said Mardan.

We remind that during a Russian mass missile strike on January 14, a high-rise building in Dnipro was hit. The shell that hit it was a Kh-22 missile, designed for destroying aircraft carrier units at sea. The city's authorities announced a three-day mourning for the deceased killed by the Russian missile strike.

As IMI reported, in October 2022, the Institute of Mass Information started a series of publications on the Russian propagandists' information crimes in order to collect information that will help bring them to justice.

On October 5, human rights and media organizations agreed to work with the Prosecutor General's Office to investigate Russia's war crimes against the media and journalists in Ukraine.