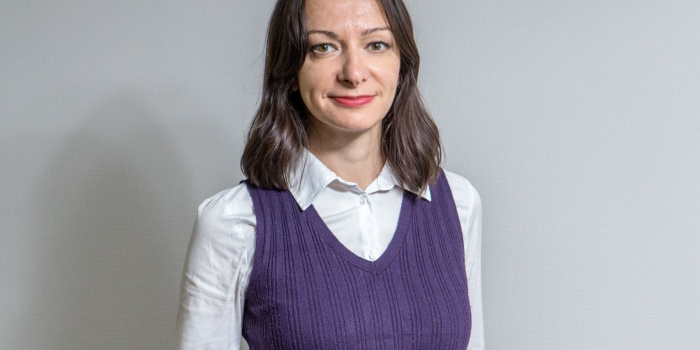 People may have different approaches to a journalist's work in liberated settlements, because media workers already know upon entering a village that they will see ruined houses, injured people, and probably graves in backyards. There is no rule of thumb on how to tell the stories of these people so that they are as impactful as possible and draw attention to the crimes of the Russians.

On September 27, NV journalist Kristina Berdynskykh said this during an online lecture by the Commission on Journalistic Ethics.

"I was writing honestly about what I found impressive. I remember when we arrived to work in Bucha, the first person I met there was a local named Yuriy. I approached him and started talking. He said, 'Let's go, I will show you a basement with a body of a young guy whose nose had been cut off.' As we walked to this basement, I was thinking if I was psychologically ready to see a young man with a cut-off nose, and in general, how I would act in such a situation and how I should work when I see this guy's body. But when we came, the body was not there: they were collecting bodies in Bucha on that day. However, for me it was an internal challenge, an realization: this is how we, journalists, will be working in the coming months. We will have to see dead bodies with our own eyes," the journalist said.

At the same time, Kristina Berdynskykh says that it is not only the mass murders, the bodies of those killed by the Russians on the streets that the world saw in Bucha that are impressive and striking. For example, in Termakhivka village, Kyiv oblast, there is a street that was badly damaged by the Russian bombings. There is a cross in almost every yard on that street, because in almost every yard someone died. People could not bury their loved ones in the cemetery, so they buried them in the yards.

"I was struck by the yard where the house had been ruined completely. Nothing remained of it, and there were two crosses. I looked at the plates on them. Two sisters were buried there: one born in 1934, and the other in 1936. I imagined these two old women who lived in the village, had a house here, and were born before the Second World War. And here is all that remained of them – these two crosses. Not even the ruins of their house remained – everything had been destroyed," recalls Kristina Berdynskykh.

She believes that such stories are also very powerful – when a journalist comes across not the witnesses, but the aftermath.

As IMI reported, reports that describe daily life in a war-torn city make the readers curious.