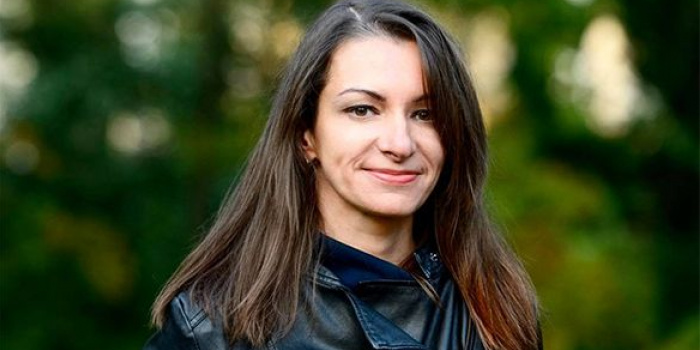 The reader is curious about daily life in a war-torn city. NV journalist Kristina Berdynskykh said this during an online lecture from the Commission on Journalistic Ethics on September 27.

According to her, the first article she wrote from the capital, with battles ongoing on the outskirts, was about how the city lives amidst war.

"About what works, what doesn't work, how transport operates. Just a list of what Kyiv lives on and how. I realized that this was important, because many people had left Kyiv immediately and were curious about what was happening in the capital. And some stayed, but did not go outside because they were afraid, and they were also interested," the journalist said.

She noted that later, when she was reporting from other cities that were being shelled by the Russians, she also paid attention to everyday life, the conditions in which people live.

Kristina Berdynskykh also added that she stayed in Kyiv during the first month of the full-scale invasion.

"It was the most difficult time of these seven months: it was unclear how to work, what you're allowed to do. There was the issue of my family's safety. And you had to combine it with your work. In the first days, you had to find some shelter where you could hide. And, honestly, for several days I had been panicking. I can't say that I was super brave and started making reports immediately. No, it wasn't like that," said Berdynskykh.