7,5 years in a high security prison: Belarusian man receives a sentence for negativity in Telegram 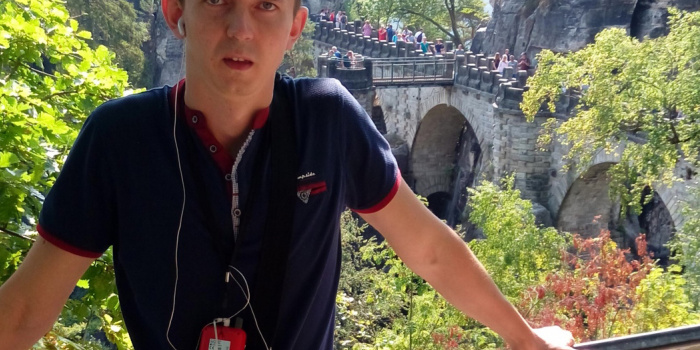 The Grodno Regional Court sentenced Aliaksandr Petushkov, a 34-year-old man from Slonim, to seven and a half years in a high security prison.

He was found guilty under four articles of the Criminal Code at once: Part 1 of Art. 342 ("Organization and preparation of actions that grossly violate public order, or active participation in them"), Part 1 of Art. 130 ("Inciting racial, national, religious or other social hatred or enmity"), Part 1 of Art. 293 ("Mass riots") and Part 1 of Art. 368 ("Insult to Lukashenka"), Viasna human rights center reports.

Belarusian security forces detained Petushkov on January 12, 2022 for posting negativity about the events in Kazakhstan in Telegram group chats.

"I posted negative information in Telegram group chats about the events that were taking place in Kazakhstan: the protest sentiments, the change of government, the deployment of a peacekeeping contingent to Kazakhstan," the young man said in the video where he is "repenting".

After that he was released, but on April 11, Petushkov was detained again. This time with a criminal case. Reposts and comments calling for a strike, for the shutdown of enterprises, and for the renewal of protests became the basis for opening a criminal case. There were also suggestions that security officers and generals remove their epaulettes. Regarding Lukashenka, he used the words "usurper" and "illegitimate".