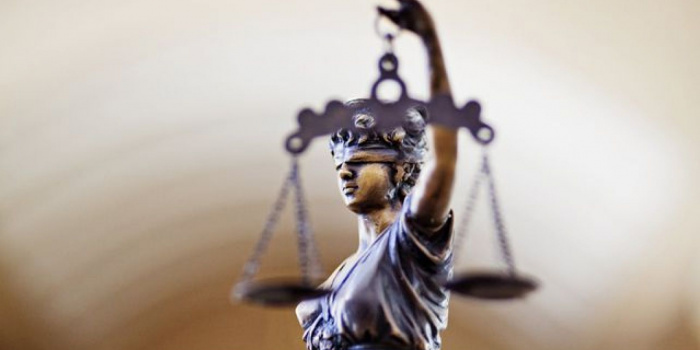 According to media freedom violation observers, the accusations are falsified.

Four other journalists are awaiting their sentences. There are reports saying that some of them were tortured in prison. All court hearings were held behind closed doors, which prevented public scrutiny of the proceedings.

On October 17, the Dushanbe court sentenced blogger Daleri Imomali to 10 years in prison. He was found guilty of tax evasion, spreading false information, and being a member of the outlawed opposition party Group 24, which the authorities consider terrorist.

The 34-year-old man pleaded guilty to tax evasion. However, he denies any ties to Group 24. The opposition party also insists that he was never a member of it and never cooperated with it.

Sulton is known for his criticism of the Tajik security and intelligence services. He also condemned the authorities' brutal crackdown on anti-government protests in his native Gorno-Badakhshan Autonomous Region in May.

Apart from Sulton, the journalists and bloggers arrested in recent months did not openly criticize Dushanbe. They were talking about local socio-economic problems.

One of the bloggers, Zavkibek Saidamini, had previously said that he often received letters from Dushanbe residents on certain issues. According to him, he in turn handed these letters to the relevant officials.

The video blogger insisted that "talking about some issues does not mean criticizing the government."

Courts in Tajikistan are heavily influenced by the government, especially in cases related to politics, security, and the media. The verdicts and trials against journalists are part of a new campaign to suppress dissent in Tajikistan, where the authoritarian government does not accept freedom of speech, Radio Liberty writes.

As reported by IMI, as of August 2022, 149 cases under the Criminal Code article on "fakes" about the army have been opened in Russia.