30% of Ukrainians want to know names of media owners 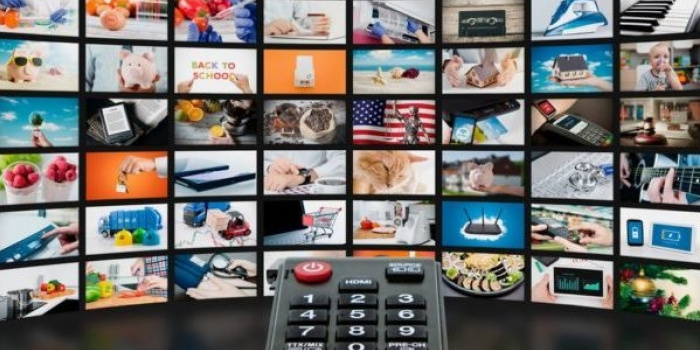 The percent of Ukrainians who want to know the names of mass media’s owners, as they chose mass media is 30%, which is 6% less than in 2018. This is evidenced by the results of a sociological survey by USAID-Internews "Attitude of the population to the media and consumption of different types of media in 2019," as Ukrinform reported.

"We asked the Ukrainians how they perceive the media owners, that is, whether they know who own Ukrainian media they prefer. We cannot say that we got very good results. I think, with the lapse of time, these figures are only worsening. In the past, 40% of Ukrainians (36%, according to a USAID-Internews poll) considered the name of the media owner to be important information, this percent is getting down, to 30% this year. This is a not bad as indicator of media literacy, " - said the director of Internews in Ukraine Ji lillian McCormack.

At the same time, the survey shows that only 16% of respondents are aware of the owners of national TV channels, while at the same time 43% are not aware of it

The research was conducted by InMind, commissioned by the international non-profit organization Internews, which implements the Media Program in Ukraine with the financial support of the United States Agency for International Development (USAID). The main purpose of the survey is to study the habits of Ukrainians as to media consumption, their confidence in the media, to assess the level of media literacy and public awareness of reforms in Ukraine. In June-July 2019, InMind surveyed 4,056 respondents from 12 regions. The sampling error does not exceed 2.5%.