23.3% of Ukrainians believe only mass media could defend their rights 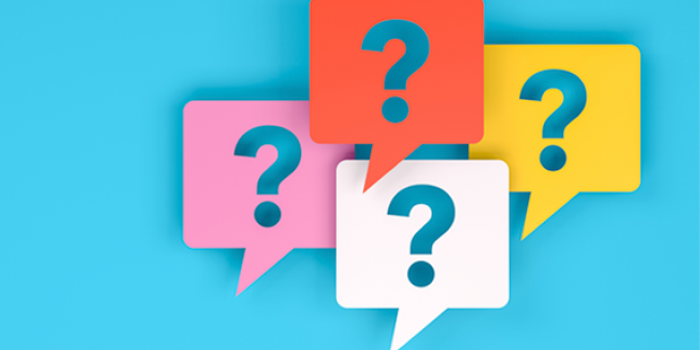 23.3% of Ukrainians polled believe that resorting to the mass media is the most effective way to defend human rights in Ukraine. This is evidenced by a study by the Ilko Kucheriv Democratic Initiatives Foundation, as Interfax-Ukraine reported.

The study was conducted from October 6 to 19, 2020 by the ZMINA Center for Human Rights and the Ilko Kucheriv Foundation for Democratic Initiatives with the support of the Human Rights for Ukraine project, implemented by UNDP in Ukraine and funded by the Danish Ministry of Foreign Affairs.

The survey was conducted in all regions of Ukraine, except for territories not controlled by the government. In total, 2002 respondents were interviewed in person. The statistical sampling error did not exceed 2.2%.