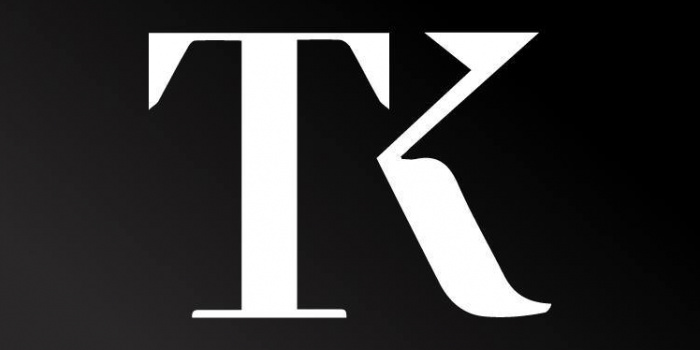 The “1 + 1” Media Group is to shut down the online publication “Telekritika” due to the damage caused by the coronavirus pandemic. November 26 will be the last day of the online edition. This was reported on the site "Telekritika".

"Given the damage caused by the global coronary crisis, which has hit the media market hard, the “1 + 1” Media Group has decided to stop further support for the publication and focus on the development of key projects," the statement said.

“If you look at the media as a business, you need to strictly adjust business strategies to continue to maintain a leading position in the market and have the financial capacity to develop key projects. In particular, our current strategy is to develop and continue investing only in those projects that have a high potential to become self-sustaining and profitable. It is a pity to say this, but due to a number of objective reasons, “Telekritika” could not be included in such a list, ”said Yaroslav Paholchuk, CEO of “1 + 1” Media.

It will be recalled that “Telekritika” is a niche online publication analyzing the Ukrainian media sphere. It was founded in 2001 under the leadership of Natalia Ligachova, in 2004 a public organization of the same name was established.

On October 12, 2015, at the general meeting of shareholders, the director of Telekritika LLC was re-elected. Instead of Natalia Ligachova, he became Yuri Bratanich.

On February 8, 2016, the online publication “Detector Media” has been launched - a new project of the team led by Natalia Ligachova.