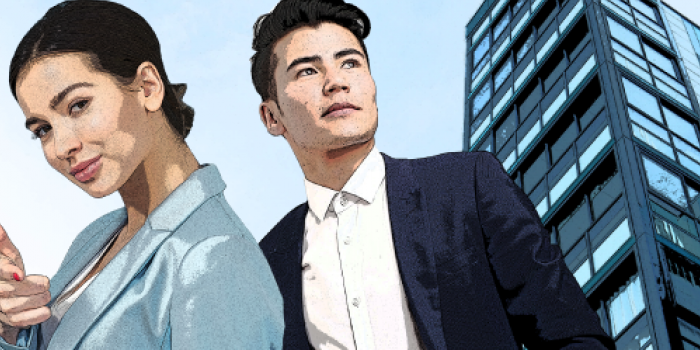 Every tenth news item in the regional online media had mentions of Ukrainian companies of various forms of ownership. At the same time, editorials mentioning companies accounted for 8% of texts, the materials with signs of commercial order accounted for a little more than 1% of publications, improperly marked advertising were of 0.6% of the total number of materials in the region.

These are the results of a study held by the Institute of Mass Information in 10 regions of Ukraine in January this year. *

In editorial materials, Ukrainian companies were most often mentioned in Lviv (17%), Kharkiv (11.5%) and Kropyvnytskyi online media (9% of the total number of materials with mentions of Ukrainian companies). Utility companies were mentioned the most in editorial texts in all regions. Regional editorial offices also frequently mentioned regional gas companies and regional power companies. Private companies were usually mentioned in the news of possible bomb threats, emergencies or violations, less often in socially important news such as information about "eSupport", the sale of companies or the launch of new products of companies of strategic importance to the country. At the same time, it should be noted that editorial publications with mentions of Ukrainian enterprises were often based on press releases from various official structures.