Martial law does not mean censorship, as to Poroshenko

The decree on Martial law does mean neither civic rights and freedoms being restricted, nor censorship, as President Petro Posroshenko told addressing to the nation on 26 of November, as to “Detektor media” .

“I point out, the decree implementation does not mean any measures aiming to restrict civic rights and freedoms, to impose the censorship and so on, President Poroshenko said. I hope the politicians and mass media will act with all responsibility and in an appropriate way in an actual situation and won’t assail Ukraine with messages borrowed from Russia propaganda”.

The President filed a proposition to the Parliament to introduce the Martial Law for a term of 30 days, until the 26 of December and not the 25th, as he proposed earlier.

IMI informed, on the 26 of December the President Poroshenko enacted the decision of the Council of National security and defence imposing the Martial law. 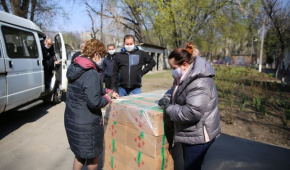 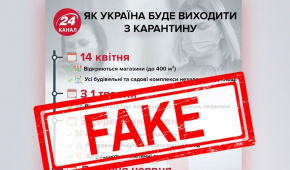 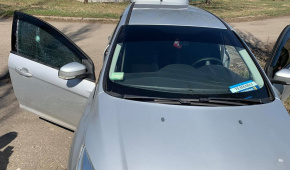 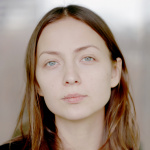 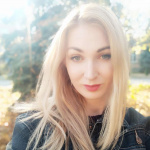 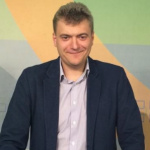 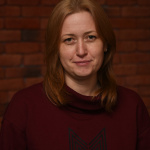