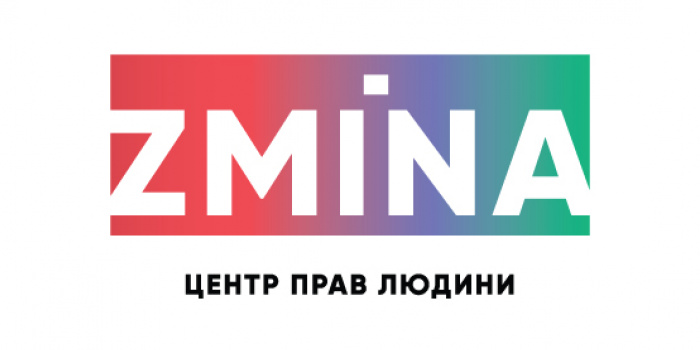 This was reported by ZMINA with reference to "Roskomsvoboda" project.

Namely, the website was included in the register of prohibited resources by the decision of the Prosecutor General's Office of russia on April 27; the first blocks took place on the same day.

The editorial office did not receive any warnings or notifications from Roskomnadzor about the block, so it is unknown which publications caused the ban of the website.

ZMINA notes that it posts articles and news related to human rights issues, manuals and advice in the legal field, in particular for the residents of the occupied territories. With the beginning of the full-scale russian invasion of Ukraine, their publications also focus on international crimes, including war crimes, committed by the russian military and the russian leadership.

“In March, we launched a russian-language edition of our content. It is well known that neither the russian media nor the resources in the occupied territories can provide true information about the war, in particular about the enormous number of human rights violations committed by russia. During the two months of the war, the number of russian visitors of our website has increased more than 4 times. Most of them read content with the testimonies of russian POWs and information on how to find russian servicemen killed in Ukraine," said Olha Padiryakova, the website's editor-in-chief.

She added that she learned about the block after the audience from russia and the occupied territories began to decrease in numbers.

As you know, with the beginning of the full-scale war, russia has been regularly blocking Ukrainian websites, as well as international media, where the truth about the war is being published.

Namely, on March 17, the Ukrainian online magazine Svoi.city, which posts about the lives of people in eastern Ukraine on both sides of the front line, of the migrants, and of the Ukrainian refugees abroad, was blocked.

The website of the public organization "Institute of Mass Information" has been unavailable in russia since April 17.

Also on this day, the russian federation blocked access to 24 websites on its own territory, including the websites of the human rights organization "Human Rights Watch," such Ukrainian media as dev.ua, "Apostrophe," "Censor," "Hromadske Radio," "Hazeta.ua," "Segodnya," MigNews.

On April 24, the most popular chess website, Chess.com, announced it has been blocked. After russia's full-scale invasion of Ukraine, articles related to it began appearing on Chess.com. In particular, it was a letter from the service's managers condemning the war in Ukraine, as well as interviews with Ukrainian chess players during wartime.

In May, Wikipedia reported that Roskomnadzor had demanded the removal of articles in English about the war in Ukraine and "ruscism" – "2022 Russian invasion of Ukraine" and "Rashism."

In total, according to the Roskomsvoboda project, as of May 5, the number of resources subject to military censorship has exceeded 3,000.