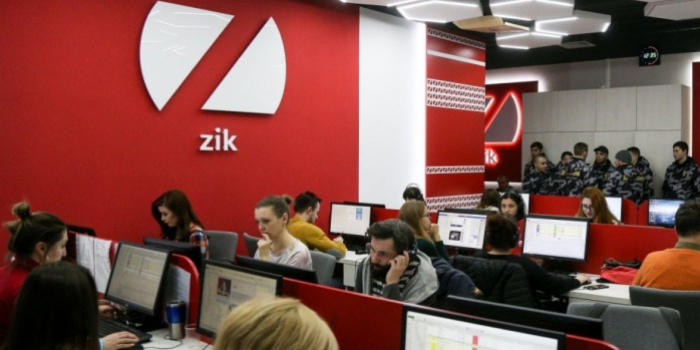 On February 12, the Cassation Administrative Court within the Supreme Court received a lawsuit from the New Court Television and Radio Company (ZIK TV channel) challenging the sanctions imposed to him, as it is reported on the website of the Supreme Court.

But, on 15 February, the court decided to defer consideration of the claim from Telecommunications Company New Communications LLC in the case №9901 / 33/21 and gave the plaintiff ten days to remedy the deficiencies.

"The decision is motivated by the fact that the funds transferred by the plaintiff to pay the court fee did not reach the appropriate treasury account, and so he must provide evidence confirming the crediting of funds for the payment of court fees for filing a statement of claim," – the report said.

It is also reported that the plaintiff did not provide the court with relevant evidence that would confirm the need and feasibility of involving the National Security and Defense Council of Ukraine, the Security Service of Ukraine, the Verkhovna Rada of Ukraine to participate in the case as third parties who do not make independent claims. defendant.

On February 2, President Volodymyr Zelenskyi enacted the decision of the National Security and Defense Council of February 2, 2021 “On the application of personal special economic and other restrictive measures (sanctions)”, which provides for five years of sanctions against MP Taras Kozak and legal entities licensed by 112 Ukraine, NewsOne and ZIK TV channels.