Zhan Beleniuk speaks about the effect of Russian propaganda in Africa 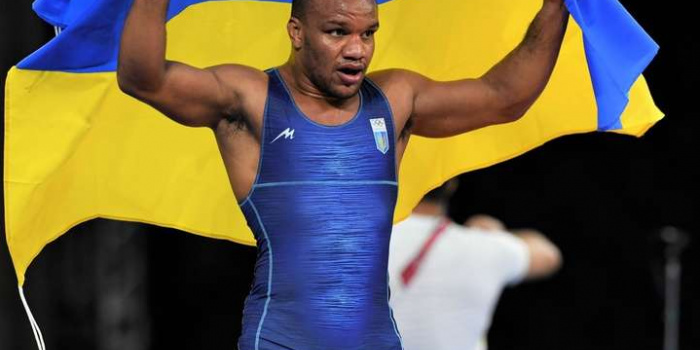 Russian propaganda has long been influencing the people of Africa; the countries of this continent are part of Russia's sphere of interests. Propagandists cover certain events in the way that is desirable for them, and sometimes they create provocations themselves.

President candidate at the National Olympic Committee of Ukraine, People's Deputy Zhan Beleniuk spoke about this in an interview to the YouTube channel "Bombardyr".

He recently visited Rwanda and the South African Republic. According to him, not all Africans have an idea of ​​what is actually happening in Ukraine. Many people African countries sympathize with us, but there are also many who watch Russian news on TV.

"Rwanda supports us diplomatically. Many there see that it was Russia that attacked Ukraine. Everyone understands that war is bad. The country has been affected by military action in the past, so Rwandans understand the pain of Ukrainians," Zhan Beleniuk explained.

He also gave examples of how Russia is fighting for the minds of Africans.

"They take a situation, so to speak, or sometimes trigger it themselves. Then they overblow it to global scale, they say, 'They are all racists, Nazis, etc.' I think it was the right move for me to go there," Zhan Beleniuk said.