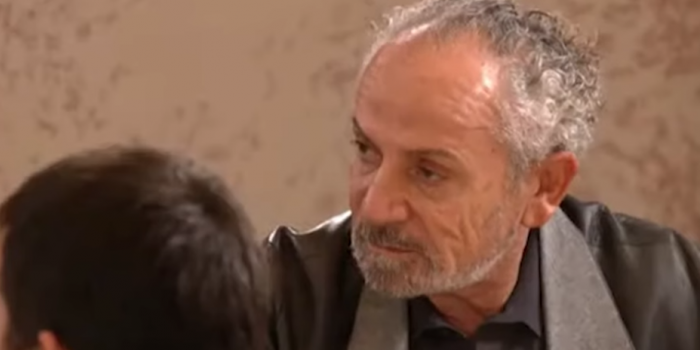 SCreenshot from the video broadcast

The President Volodymyr Zelensky found that the situation inside Ukraine was "destabilized, among others things, thanks to" the talk show of journalist Savik Shuster on the Ukraina TV channel. Volodymyr Zelensky said this on November 26 during a press marathon, as Detektor Media reported.

"Thanks to you, this is also happening - this is a constant destabilization of the situation inside our country," the president said.

When asked by Savik Schuster how exactly he was "destabilizing" the situation, Zelensky replied: "Thanks to the media, because information is communicated to our people through the media."

According to the head of state, Savik Shuster's talk show is a monologue, not a dialogue.

“You have your program: you tell there in the format of a monologue who we are, what we are and what is happening in Ukraine. I think that's enough. And here, I am ready to answer any of your questions, "Zelensky said.

As it was reported, on November 26, President Volodymyr Zelensky said that Ukrainian intelligence had received tips about talks between representatives of Ukraine and Russia on the possible participation of Rinat Akhmetov in the coup in Ukraine.