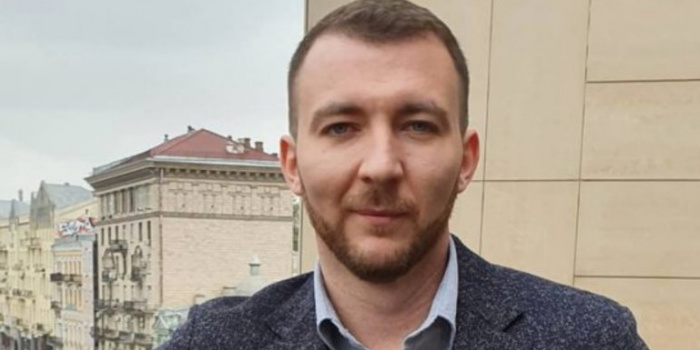 Serhiy Nikiforov has already started acting as a spokesman for the President of Ukraine Volodymyr Zelensky, as “Detektor Media” reported.

In particular, Nikiforov accompanied Zelensky during the president's official visit to Lithuania on July 6-7.

“Nikiforov is getting familiarized with the work. The appointment to office is to be signed in the near future, "the President's Office said.

On June 24, the President's Office announced that Serhiy Nikiforov, a journalist and news anchor on the “Ukraina 24” TV channel, would become Volodymyr Zelensky's new spokesman. The competition for the position of press secretary lasted about two months. From the beginning there were about 70 applicants.

On April 30, 2021, Mykhailo Podoliak , an adviser to the head of the OP, announced that the president's press secretary, Yulia Mendel, had been fired.

Podoliak mentioned one of the reasons for the dismissal of the press secretary the "Mendel's transition to a new professional level." After new spokesman is to be appointed, Mendel is expected to focus on working with foreign media.

Yulia Mendel was appointed spokeswoman for President Volodymyr Zelensky on June 3, 2019. Prior to that, Mendel worked as a journalist for ICTV, "Espresso", "112 Ukraine", "Inter", collaborated with foreign media, such as “The New York Times”, “Politico”, “Vice News”, CNBC. Mendel was also a communications consultant at the World Bank office in Ukraine.