Zelensky apologized to the media, which did not get to the press marathon 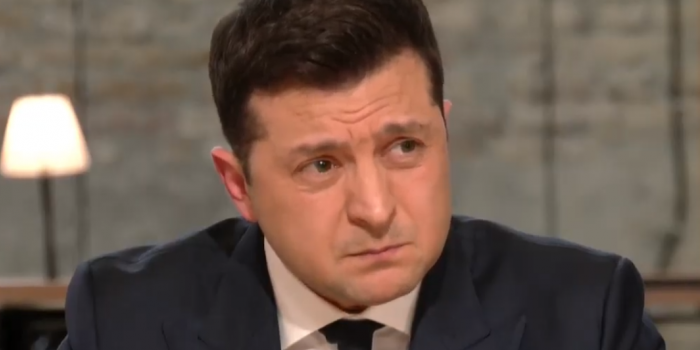 The head of state apologized to those journalists who could not get to the press marathon with his participation. Volodymyr Zelensky said he was willing to communicate to friendly or not journalists, as Ukrinform reported.

"I want to apologize to the media who did not get to this converse, to this meeting. I don’t know, whether Serhiy (spokesman of the President. - Ed. ) or you’ve said that my annual press conference, as the President of Ukraine, was held in May, and now, we have a dialogue with journalists, "- said Zelensky.

He noted that he had read report that only journalists who were friendly to him were invited to the event.

“I mean, not that friends or not friends: we are willing to communicate with everyone. That's why I'm happy to start, " Volodymyr Zelensky said.

Those journalists whom they failed to invite, are going to picket.

Serhiy Nikiforov, spokesman of the head of state, made public the list of the media invited to the press marathon, the list included 32 persons.