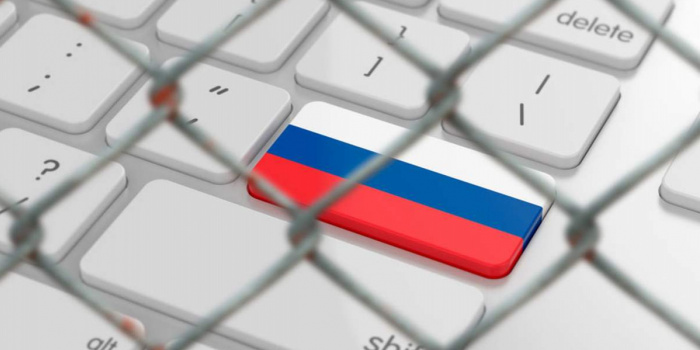 Editors of Zaporizhzhia city website 061.ua received new threats about incarceration of journalists. This time the threats, written in verse, were sent on April 13 and 15.

The website's staff shared this with the IMI representative.

Shortly after, on April 15, the editors received one more letter from Alexei Sazonov with the call "Think carefully!" and a different rhyme: "Deceiving the public with your agenda, spreading fakes for your propaganda, don’t you get a suspicion that Zelenskyy is a liar? Are you ready, through capitulation, with penal institutions as the place of your emigration, to meet such a shameful end."

We remind that on April 15 the "Volyn Online" website editor Maryana Metelska received the sixth threatening email from russia, in verse this time.

Zaporizhzhia website 061.ua keeps receiving threats from russia: four emails threatening incarceration have been sent to the staff on April 7 to 11.