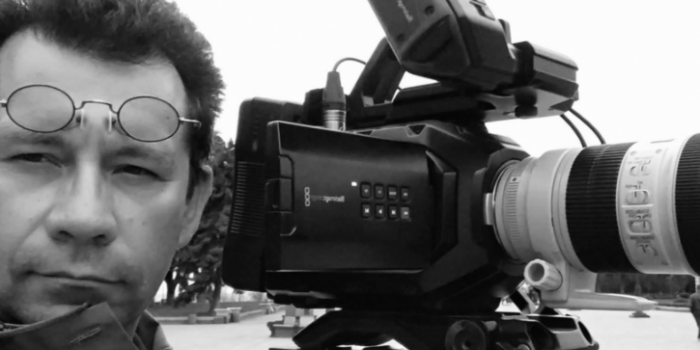 On September 19, the Commander-in-Chief of the Armed Forces of Ukraine Valery Zaluzhny posthumously awarded a Silver Cross to Priamy TV channel's camerama Oleksiy Yurchenko, who died on September 8 in a battle for the liberation of Balaklia, Kharkiv oblast, Priamy reports.

The Silver Cross is an honorary breast badge awarded "for loyalty to the Ukrainian people and the military oath, personal courage and self-sacrifice shown while defending the state sovereignty and territorial integrity of Ukraine under martial law."

As IMI reported, Priamy cameraman Oleksiy Yurchenko, who served in the Armed Forces of Ukraine, was killed on September 8 in a battle for the liberation of Balaklia city (Kharkiv oblast).

Oleksiy joined the UAF after February 24. He already had combat experience from 2015–2016: battles for Maryinka and Pisky.