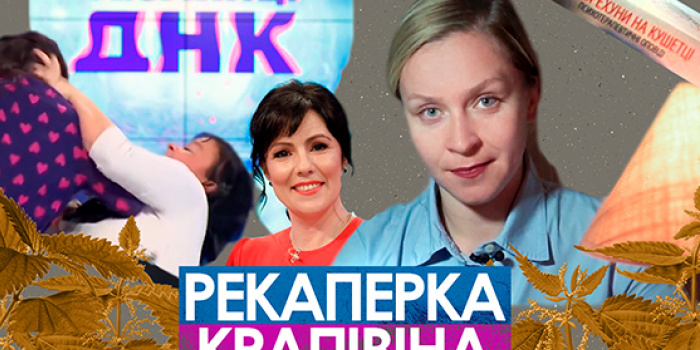 The YouTube video platform has blocked the next edition of “Observer Krapivina" vlog, which is produced by "Media Detector", based on the complaint of StarLight Digital (division of media holding StarLightMedia), as “Detektor Media” reported.

In that edition, the presenter Yuliya Krapivina slammed the program "DNA Secrets" which is produced at STB channel (StarLightMedia). “Detector Media”’s video has been blocked a day after airing, at StarLight Digital's demand, which is properties owner of the “DNA Secrets’s” content. The right owner complained about the copyright infringement.

“Detector Media” refuted they infringed either the copyright, or the rules of the YouTube video platform. The vlog’s author used short fragments of STB program (the longest fragment was 13 seconds) and YouTube does not prohibit critical reviews of content.

“Media Detector” considered that ban as StarLightMedia's intention to limit the criticism of STB channel project.