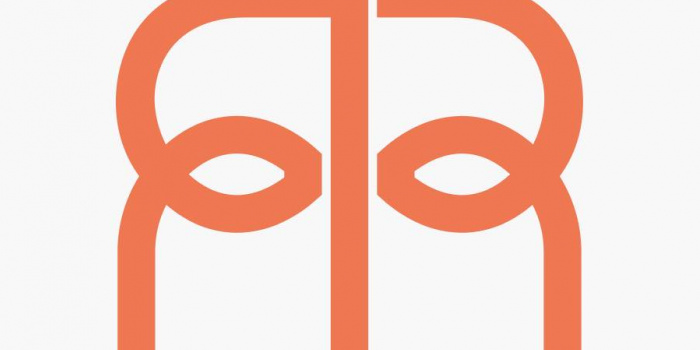 The Yar Media’s entire editorial staff is to quit the project and "sets sail." The editor-in-chief of Yar Media Yevhen Safonov said that

On October 22 it was reported that the new media run by Safonov has been launched and its publisher was the Babyn Yar Holocaust Memorial Center.

“Professional honest and brave people work in the Babyn Yar Museum. They create outstanding projects. One such project could be YAR. But we did not agree with the publisher on what can be done on his behalf and what cannot be done as a matter of principle. The editorial staff sets sail, ”Safonov wrote on Facebook.

On the eve of the launch, the publisher promised that the media would focus on the study of humans and society, looking for ways to overcome xenophobia and intolerance. Yar Media also published a manifesto.

“The only way to right the wrongs of the past is not to repeat it; to create a world where Babyn Yar is impossible, a world is for all and everyone: a world whith even chances; a world with chances for different people are equal; a world in which we are together because we are different, ”the manifesto said.

Blogger Anatoliy Ulyanov, who lives in the United States and calls himself a political refugee, said he was working on the concept of the new media.

Detector Media asked Yevhen Safonov and publisher Yar Media to comment it on.

It will be recalled that the charity fund of the Babyn Yar Holocaust Memorial Center is financing the development and construction of a memorial complex at the site of the tragedy. The project was initiated by businessmen Mikhaylo Friedman, Pavel Fuks and Herman Khan.

In 2019, Russian director Ilya Khrzhanovsky was approved as the artistic director of the project. The concept of the memorial proposed by Khrzhanovsky caused outrage in society.

In particular, well-known artists, scientists, and public activists addressed an open letter to the mayor of the capital, Vitaliy Klichko, and the Kyiv City Council, urging them not to support Khrzhanovsky's project. They fear that the memorial could broadcast Russian historical rhetoric that would discredit Ukraine.

In April 2020, media, cultural and scientific figures of Ukraine called on the Supervisory Board of the Holocaust Memorial Center to dismiss Khrzhanovsky from the post of artistic director of the center. Kyiv activists have begun collecting signatures calling for an end to support for the Russian memorial project in Babyn Yar.

Well-known artists, scientists, and public activists joined the collection of signatures, in particular: Yuriy Andrukhovych, Oksana Zabuzhko, Vitaliy Portnikov, Mustafa Dzhemilev, Volodymyr Vyatrovych, and Mykola Knyazhytsky. However, the heads of the Jewish communities of Ukraine called on the Kyiv authorities to support this project of creating a memorial in Babyn Yar.

In April 2021, a memorial synagogue was opened in Babyn Yar.