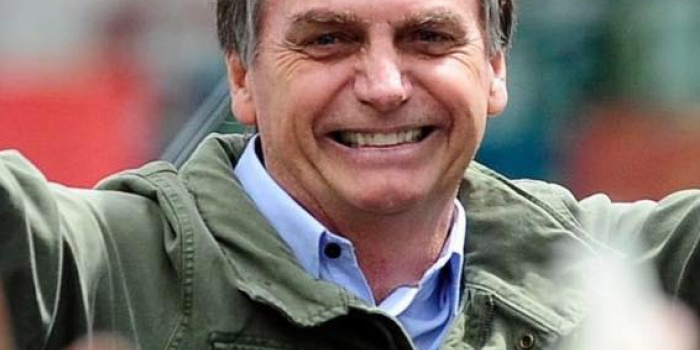 Facebook and Twitter have deleted posts from world leaders for spreading misinformation about the coronavirus, as BBC reported.

Facebook deleted a video from Brazilian President Jair Bolsonaro that claimed hydroxychloroquine was totally effective in treating the virus.

He has repeatedly downplayed the virus and encouraged Brazilians to ignore medical advice on social distancing.

Both social networks rarely interfere with messages from world leaders, even when they are verifiably untrue.

Twitter, for example, says it will “will err on the side of leaving the content up” when world leaders break the rules, citing the public interest.

But all major social networks are under pressure to combat misinformation surrounding the coronavirus pandemic.

Twitter has updated its guidance on combating medical misinformation that goes against international public health guidance.

And Facebook has similarly committed to removing information that could cause physical harm.

President Bolsonaro’s posts showed him talking to people in the streets of Taguatinga.

Facebook said it had removed the video from both that site and Instagram, which it also owns. The posts violated its community standards for causing harm, it told BBC News.

Follow-up statements issued to Buzzfeed and The Verge clarified the claim about hydroxychloroquine was the main reason for its deletion.

The World Health Organization says while some drug cocktails may have an impact, there is no proven drug treatment.

And hydroxychloroquine and a related compound, chloroquine, are unproven, experimental treatments.

But despite the lack of clinical trials, the US Food and Drug Administration (FDA) has now approved both compounds, listed as anti-malarial drugs, for “emergency use” in Covid-19 patients admitted to hospital.

The potential for possible treatment outweighed the known risk, the FDA said.