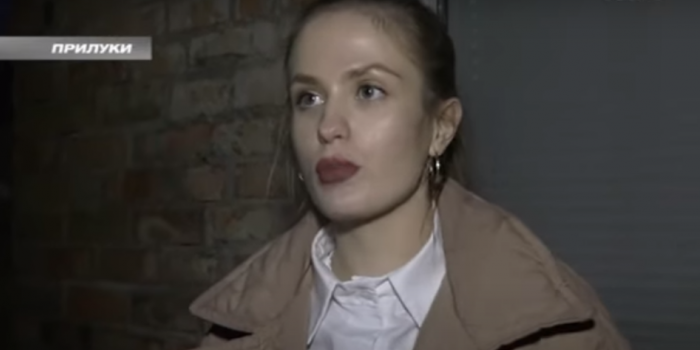 On the night of December 7, in Pryluky, Chernihiv region, some unknown persons smashed a window in the home of local TIM journalist Kateryna Marchenko.

Her colleagues on TIM TV did not exclude that this was done to intimidate her, as the editor-in-chief of the TIM channel Lyudmila Tsehelnyk told the IMI regional representative.

"We do not exclude that this may be related to the journalistic activities of our colleague. Recently, Kateryna has been shooting stories about sensible issues of the town's life - illegal felling of trees, unsatisfactory condition of roads in the town. Representatives of our TV channel have repeatedly received threats against them, ” Tsehelnyk said.

Journalist Kateryna Marchenko connects the case with her professional activity. “My stories are always socially relevant. I cover the events that concern Pryluki citizens, I show what people want to claim, " the journalist said.

The press service of the Chernihiv police told the IMI representative that officers were going to the scene. At the same time, the journalist did not file complaint about the crime with the police, as the apartment in which she lives is rented, and the owner of the house refused to make the incident public.