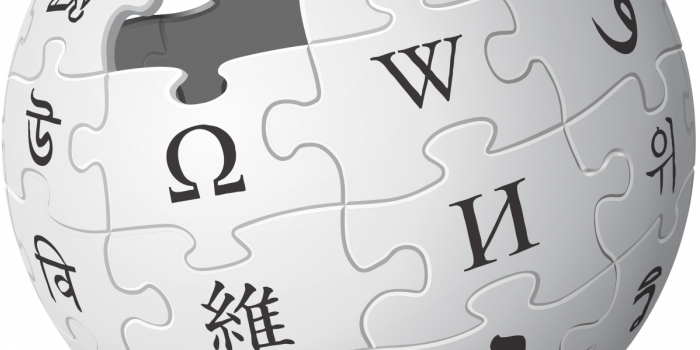 Wikimedia Foundation, which owns Wikipedia, has appealed against a Moscow court ruling seeking the removal of information related to russia's invasion of Ukraine. Wikipedia states that people have a right to know the true facts about the war.

This was reported by Suspilnе with reference to Reuters.

"The (russian – Ed.) government is targeting information that is vital to people's lives during the crisis. We urge the court to reconsider the decision in favor of everyone's right to access knowledge and of freedom of expression," said Wikimedia Foundation's Associate General Counsel Stephen LaPorte.

moscow court has ruled that what they called misinformation on Wikipedia poses a threat to public order in russia and that the foundation, headquartered in San Francisco, California, operates in russia.

The foundation was prosecuted under the law on non-removal of prohibited information. The case was initiated by Roskomnadzor.

On June 6, the organization filed an appeal, claiming that the articles contained "verified information from a good source" and that russia had no jurisdiction over the Wikimedia Foundation. The russian government will be able to respond in the coming weeks.

As IMI reported, russia demands that Wikipedia remove the truth about the war crimes in Ukraine. According to the report, Wikipedia reported Roskomnadzor's grievances with the content of five articles with regards to the russian law "on fakes:" "Battle of Kyiv (2022)," "War crimes in the Russian invasion of Ukraine," "Mariupol hospital airstrike," "Destruction of the Mariupol Theater (2022)," "Bucha Massacre."