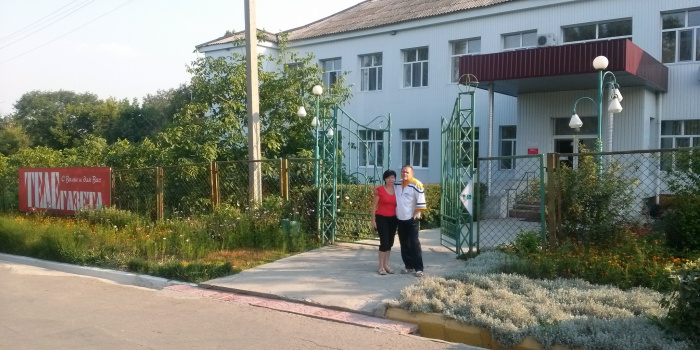 According to him, in 2014, russian occupiers seized the premises. They placed their so-called command's headquarters there. Dmytro Klymanov did not specify who bombed the office.

"Surrounding themselves with a Cossack unit, they have been covering up their true purpose. Kobzon's party has gained a lot of new participants. Where the office once was there is now a deep crater... For me, of course, this is a parting. Parting, first of all, with the newspapers era in Ukraine. Parting with a time and meeting the anticipation of our victory. Glory to Ukraine!" Klymanov wrote.

According to him, the building was destroyed on September 13.

At the same time, in 2014, Telegazeta relocated to Starobilsk. However, after Russia occupied this city in March 2022, the editorial staff left it, and now works remotely in different parts of Ukraine.