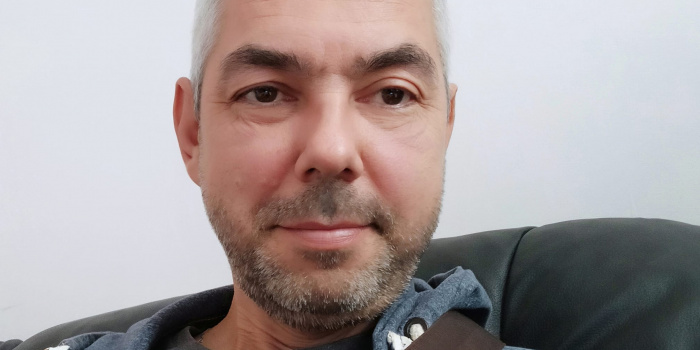 "The police have recorded a case of suicide... Information about what happened has been entered into the URPI (Unified Register of Pre-trial Investigations). The investigation is ongoing," the police told the publication.

As 061 reports, Yuriy Khokhlov took up volunteering in 2014, has been actively helping soldiers, traveling to the ATO (JFO) area. He was the coordinator of Automaidan "Unity".

In 2020, Yuriy became a deputy of the Zaporizhia Oblast Council from Oleh Lyashko's Radical Party.

Later, he became an assistant and non-staff adviser to the acting Zaporizhzhia Mayor, Anatoliy Kurtev.

When the full-scale war broke out, Yuriy continued volunteering. A few days ago, he wrote on Facebook that he was supplying warm clothes for the military, medicine, flashlights, chargers, and other things to the front line.