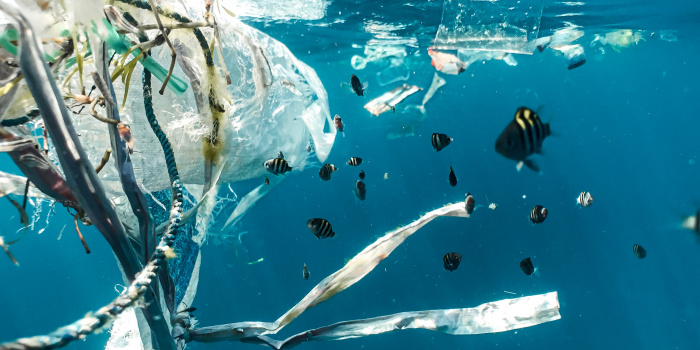 15.2% of Ukrainian media articles on the environment concerned water pollution. These are the results of an analysis of 19 online media conducted by the NGO "Institute of Mass Information" in June-July 2021.

The newsbreak was the publication of researchers that 161 pollutants were found in the river of Dnieper.

The media also published news item on pollution of the Black Sea, the reason for which is careless handling of cargos discharging. As a result, Ukraine has UAH 65 million of losses.

In addition to the fact that 93% of the materials on water pollution concerned Ukraine, there were isolated mentions of international environmental problems, including in Russia.

Most mentions on this topic were published by Suspilne (UA:PBC) Obozrevatel and Channel 24.

The topic of forests was covered in 13.2% of the total number of news items covered by the monitoring. The following media most often wrote about the forest, in particular about forest fires: RBC-Ukraine, Suspline, Ukrinform and TSN. Geography of ecologic journalism was: 90% of the stories spoke of international issues. Mass media reported on forest fires in Canada, Cyprus and Russian Yakutia.

10% of the stories concerning Ukraine concerned deforestation and forests that were damaged by natural disasters.