Volodymyr Chepovyy's son says that officially, his father is missing 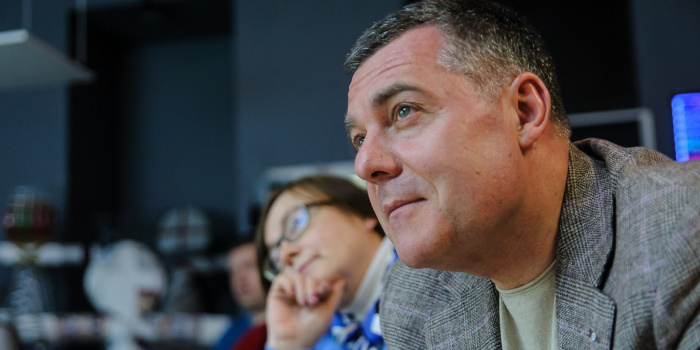 Ivan Chepovyy, son of Volodymyr Chepovyy, CEO of the Blitz-Inform publishing house, former editor-in-chief of Business magazine, and a military, said that his father was officially considered missing, not dead.

"Today we received a letter from the deputy military commissar stating that my father is officially missing. Like many other Ukrainian defenders. He is not on any 200/300 lists. I sincerely believe that everything will be fine. We are waiting for official information," Ivan Chepovyy wrote.

He also asked not to spread the news about his father's death.

"According to the documents, he is not dead, and none of his relatives have made any information public. When there are any official details, we will post them," he wrote.

We remind that earlier, the news of Chepovyy's death has been shared by spokeswoman for the Deputy Head of the Kyiv City State Administration Liudmyla Shykota, People's Deputy Iryna Herashchenko, and others.