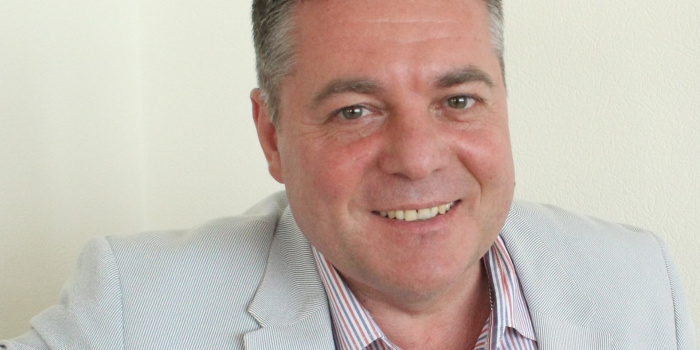 Volodymyr Chepovyy, CEO of the "Blitz-Inform" publishing house and former editor-in-chief of "Business" magazine, was killed in action.

People's Deputy Iryna Herashchenko and spokeswoman for the Deputy Head of the Kyiv City State Administration Liudmyla Shykota announced this on Facebook.

"Volodymyr Chepovyy died in battle. He spent his entire life working in journalism and publishing, created many successful media projects. I did not know that with the beginning of the invasion, he, like thousands of other men, took up arms and was defending the country. This terrible war makes you rediscover the people you have known for many years," Herashchenko wrote.

"How many of them there are now. These news of death. Today (June 21 – Ed.) it was confirmed that CEO of the publishing house 'Blitz-Inform,' editor-in-chief of 'Business' magazine, author of the 'Business 100' project was killed in battle. The energetic, cheerful, active Volodymyr Chepovyy. So enterprising, so open, so lively…" Liudmyla Shykota wrote.

IMI turned to the authoritites for detailed information on the death of Volodymyr Chepovyy.

Volodymyr Chepovyy is the 34th media worker killed in the russian-Ukrainian war.