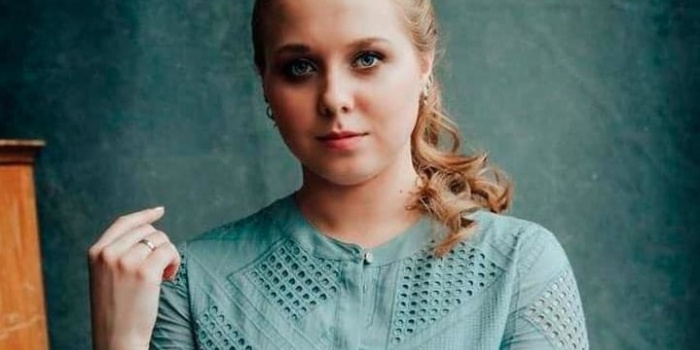 In Belarus, the court sentenced Marfa Rabkova, human rights activist and coordinator of the Viasna human rights centre's volunteer service, to 15 years in a penal colony. This is reported by Viasna.

As Viasna notes, all were convicted for peaceful exercise of their right to peaceful assembly, freedom of expression and association, and Marfa Rabkova and Andrei Chapiuk were also convicted for non-violent activities aimed at the protection of human rights and fundamental freedoms.

All 10 convicts were charged under 10 articles of the Criminal Code. Among them, in particular, organizing mass riots, creating and running a criminal organization; calls for actions aimed at jeopardizing the national security of the Republic of Belarus with the help of mass media or the global Internet network; creating an extremist formation and participating in it; inciting other forms of social enmity or hatred; illegal actions related to to objects whose striking action is based on the use of combustible substances, committed by a group of persons, etc.

Marfa Rabkova is a Belarusian political prisoner who has been given the longest term in a "political case" among the women. On September 17, it will be two years since the human rights activist has been imprisoned in SIZO-1. Before her imprisonment in 2020, Rabkova, together with Viasna volunteers, monitored peaceful rallies and took part in documenting torture and other types of ill-treatment of detained protesters.