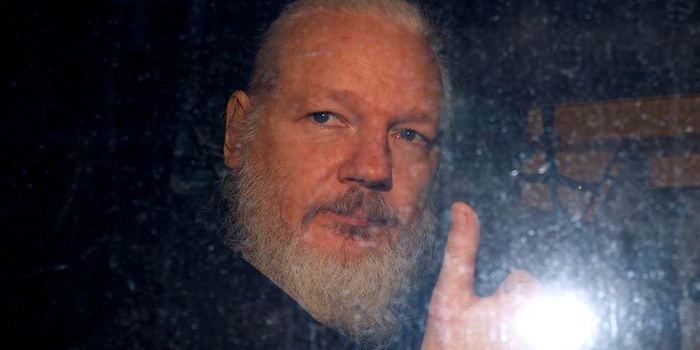 Authorities in the USA must drop the espionage and all other charges against Julian Assange that relate to his publishing activities as part of his work with Wikileaks. The US government’s unrelenting pursuit of Julian Assange for having published disclosed documents that included possible war crimes committed by the US military is nothing short of a full-scale assault on the right to freedom of expression, as Amnesty International urged today.

Julian Assange is currently being held at Belmarsh, a high security prison in the UK, on the basis of a US extradition request on charges that stem directly from the publication of disclosed documents as part of his work with Wikileaks. Amnesty International strongly opposes any possibility of Julian Assange being extradited or sent in any other manner to the USA. There, he faces a real risk of serious human rights violations including possible detention conditions that would amount to torture and other ill-treatment (such as prolonged solitary confinement). The fact that he was the target of a negative public campaign by US officials at the highest levels undermines his right to be presumed innocent and puts him at risk of an unfair trial.

Julian Assange’s publication of disclosed documents as part of his work with Wikileaks should not be punishable as this activity mirrors conduct that investigative journalists undertake regularly in their professional capacity. Prosecuting Julian Assange on these charges could have a chilling effect on the right to freedom of expression, leading journalists to self-censor from fear of prosecution.

Sign the petition now and protect the right to freedom of expression.

Urge the US authorities to drop the charges against Julian Assange that stem solely from his publishing activities with Wikileaks.