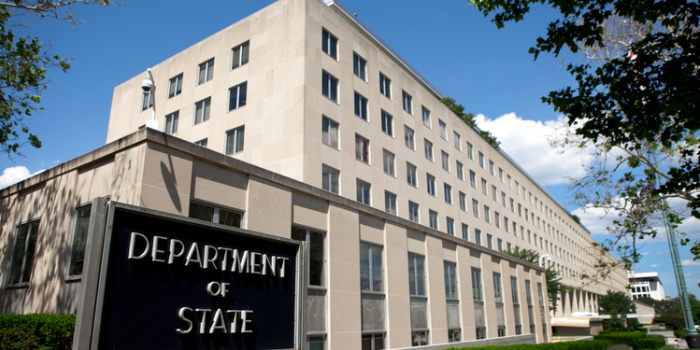 US Department of State’s Bureau of Global Public Affairs is going to support a project exposing Russian health disinformation facts. The report on this competition is published on website grants.gov on 22 May, the deadline for applications is 20 June, as DW reported. The amount of grant is $250 thousands. “The GEC Russia Directorate proposes to grant an award to an organization with experience in counter Russian disinformation amalysis and programming, as well as public and media engagement strategies, to produce a report on Russian and Soviet health-related campaings (…)".

But Russian Embassy in Washingon criticised that project. Even in a time of severe global epidemic, when both Russia and the United States, we loose thousands of citizens and everyone should unite all together, the efforts are being made to find an external enemy" who, as it is expected, would be blamed - in a whole or in part - for failures the authorities have made , the message said.