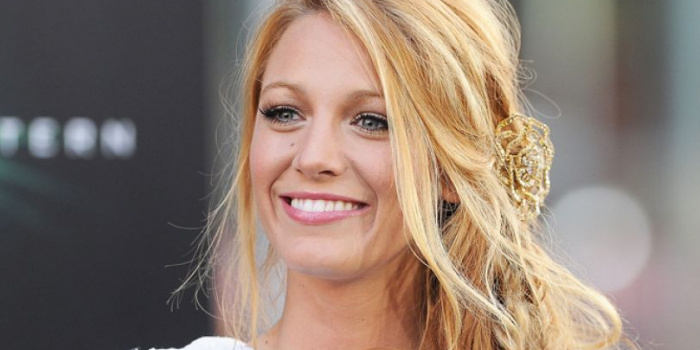 On Friday, the 33-year-old actress shared an impassioned message on social media in response to a series of new paparazzi photos of herself and her three children — daughters James, 6, Inez, 4, and Betty, 21 months, as "People" magazine reported.

In a comment on a since-deleted post from a tabloid, Lively opened up about the "frightening" experience behind the photos, according to a screenshot shared on Comments by Celebs.

"You edit together these images together to look like I'm happily waving. But that is deceitful," Lively wrote. "The real story is: My children were being stalked by a men [sic] all day. Jumping out. And then hiding."

"A stranger on the street got into words with them because it was so upsetting for her to see," the Gossip Girl alum added, writing that she attempted to "calmly approach" that photographer, who "would run away" before re-appearing to "jump out again at the next block."

Continuing, she added, "Where is your morality here? I would like to know. Or do you simply not care about the safety of children?"

Lively isn't the only celebrity parent to speak out about their experiences with paparazzi taking photographs of their children.

Earlier this month, Gigi Hadid posted a public plea for her daughter's privacy when she shared a lengthy note asking all "paparazzi, press and beloved fan accounts" to "blur" her and Zayn Malik's 9-month-old baby girl Khai's face in any images.